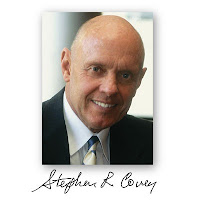 Stephen R. Covey (October 24, 1932 – July 16, 2012) was an American educator, author, businessman and motivational speaker. His most popular book was The Seven Habits of Highly Effective People. His other books include First Things First, Principle-Centered Leadership, The Seven Habits of Highly Effective Families, The 8th Habit, and The Leader In Me — How Schools and Parents Around the World Are Inspiring Greatness, One Child at a Time. He was a professor at the Jon M. Huntsman School of Business at Utah State University at the time of his death. 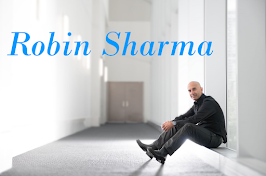 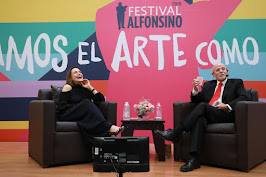